The Humanist Concept of the Renaissance
﻿By: bona 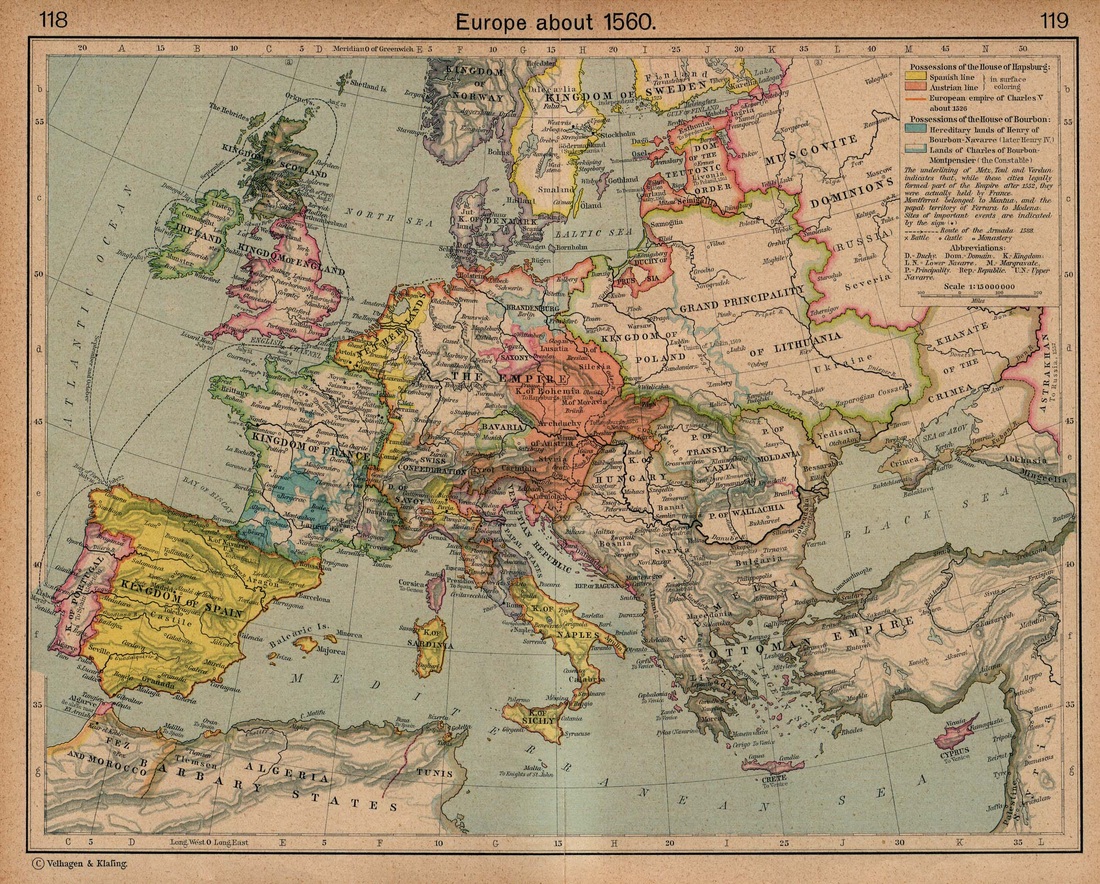 This topic relates to the development and interactions of cultures in all the different aspects. With the revival of the arts and learning, people of the Renaissance took on the ideas of Classical Greek and Roman art, which was presented through buildings, writings, and other different works. Due to the result of interactions between cultures of different time periods, development took place, allowing the growth of the European society in both style and thinking. 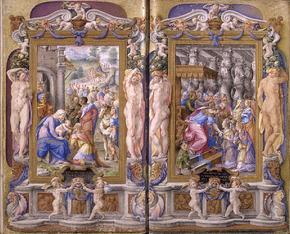