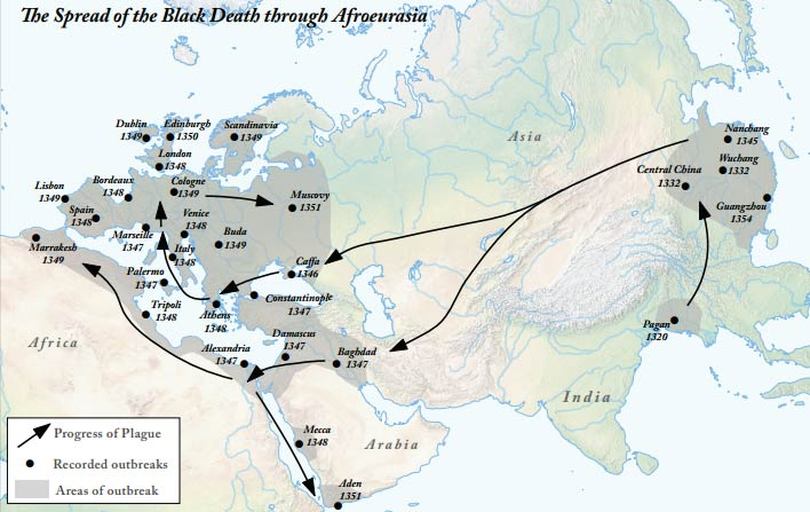 Mongol and Nomadic People Affect on Long Distance Trade and Travel
REASON:
*All the land and sea routes reached almost every corner of the Eastern hemisphere* 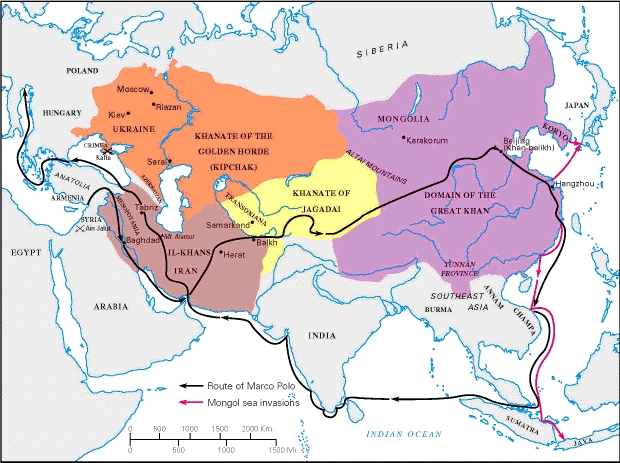 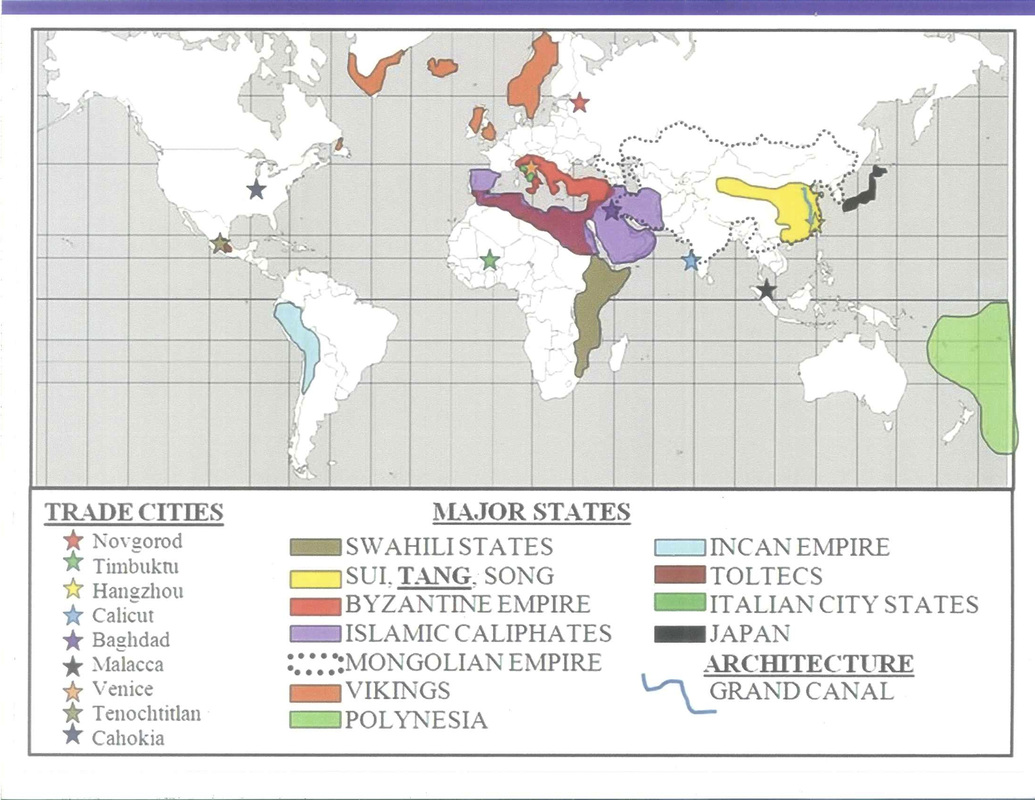 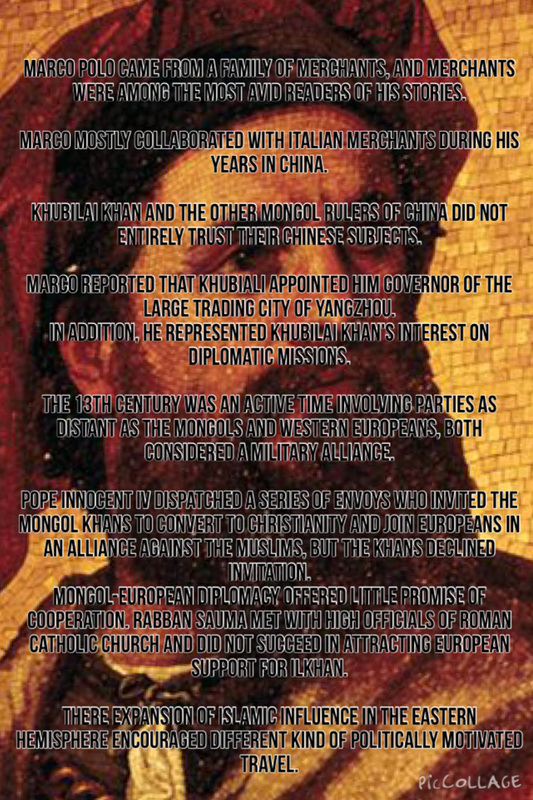 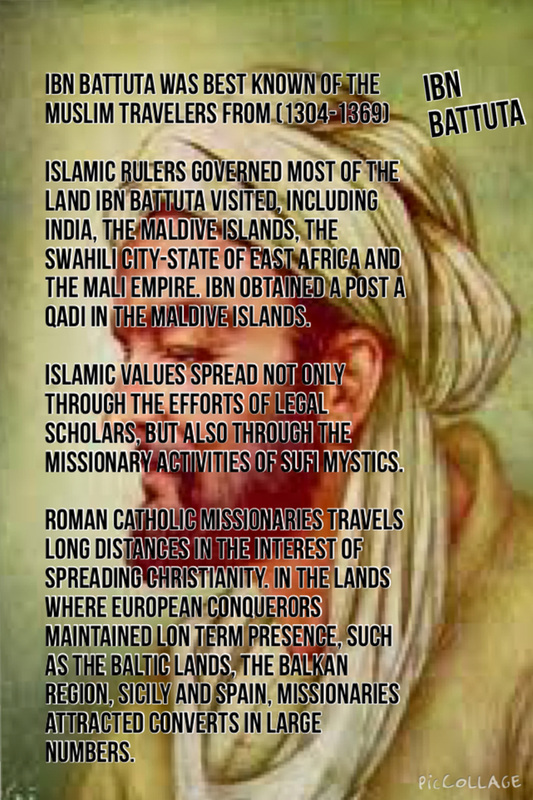